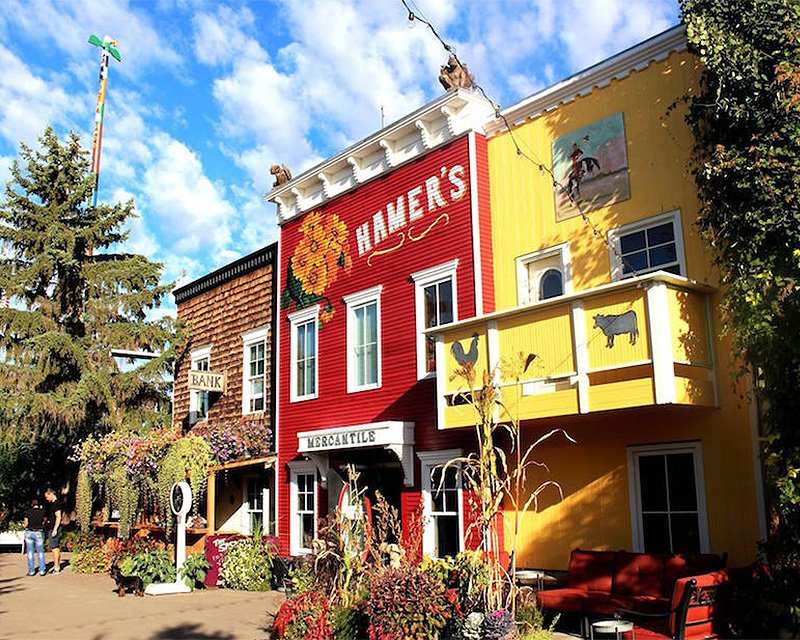 Okotoks is a town in the Province of Alberta.  It is situated on the Sheep River, approximately 18 km (11 mi) south of the City of Calgary and has a recorded population of 28,881. Okotoks has emerged as a bedroom community of Calgary.

Okotoks community grew around a Sawmill that was established in 1891 and since then has continued to grow in size.

It is one of Alberta’s family friendly communities and has one youngest average population ages in the Province of Alberta at 32.4 years of age. Okotoks possesses a highly educated workforce and above average education and income levels.

Okotoks has experienced three major flooding events, in 1995, 2005 and 2013. The 2005 event, which affected much of southern Alberta, flooded virtually all lands adjacent to the Sheep River, including the central business district, were at least briefly flooded, with the most serious damage being inflicted to riverside pathways, parks and campgrounds.

Looking to explore homes for sale on the Okotoks real estate market? You came to the right place. As a professional Okotoks REALTOR®, Vanessa Pitman is here to help “you” find that perfect dream home in Okotoks Alberta. 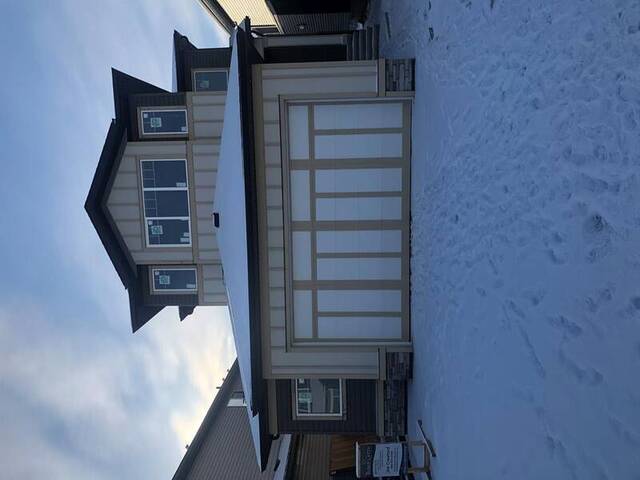 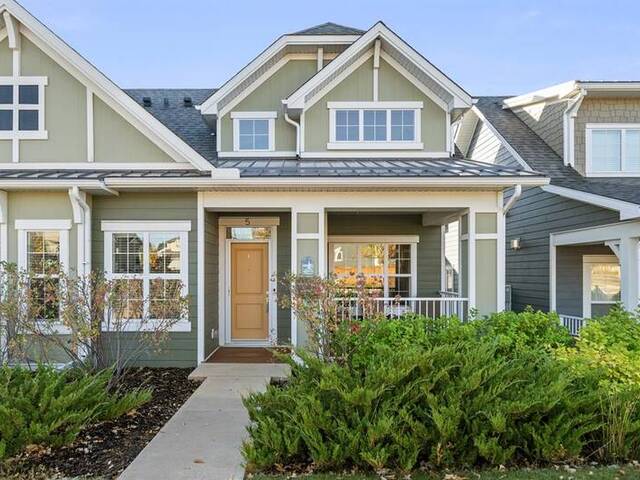 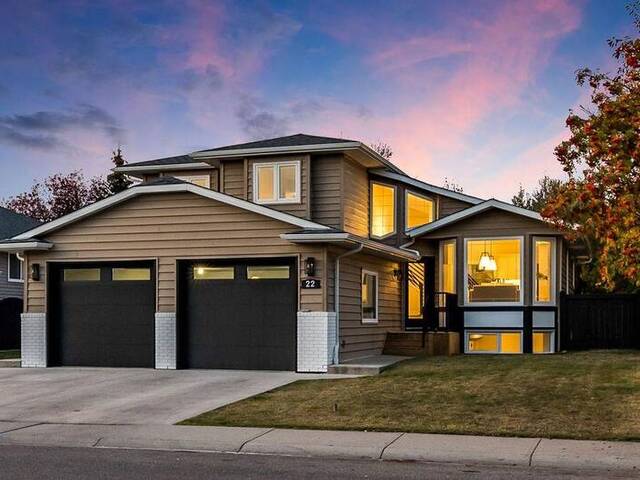 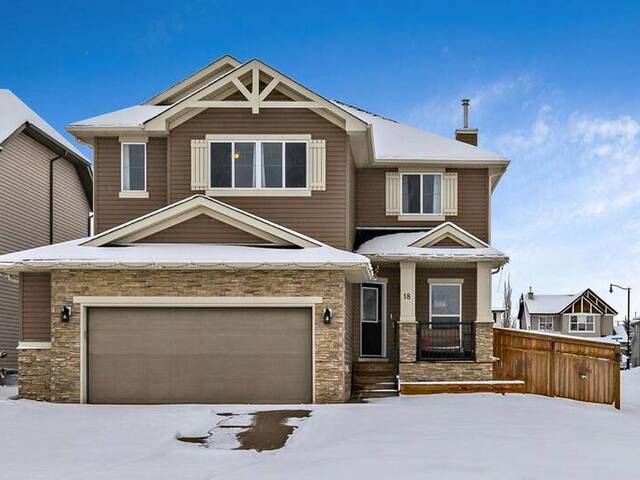 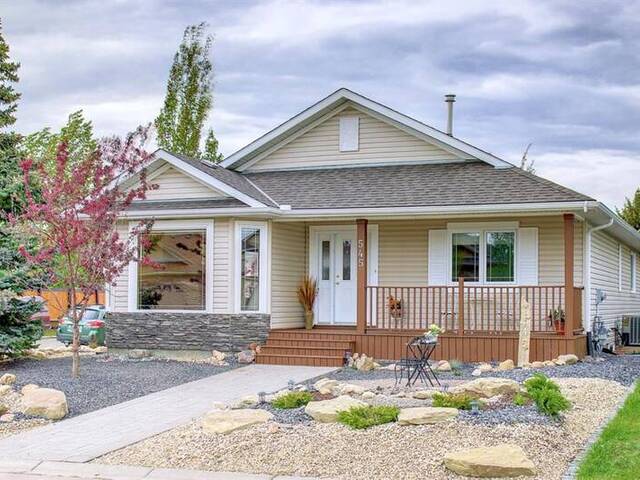 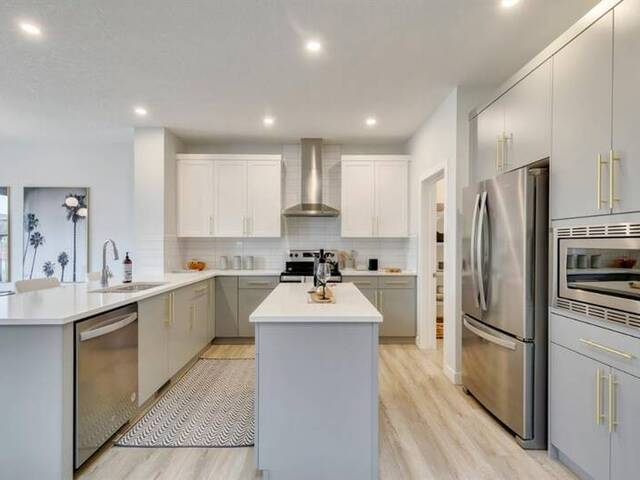 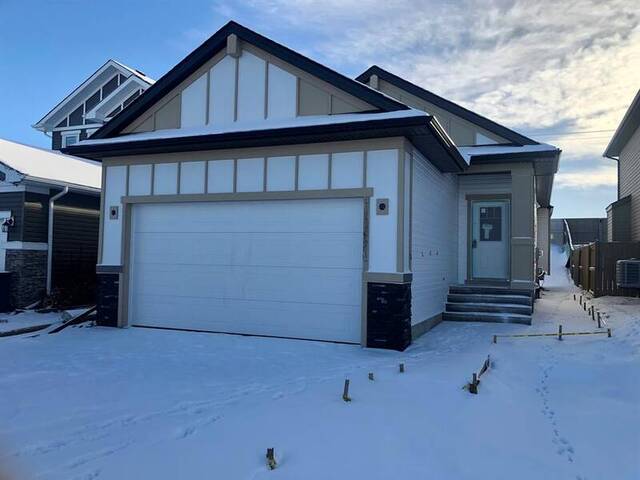 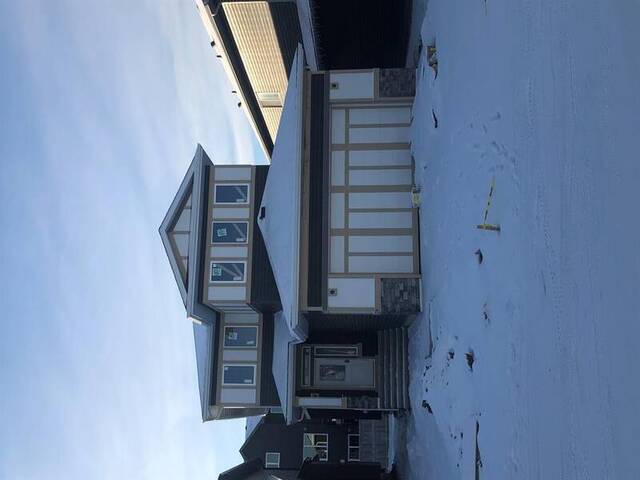 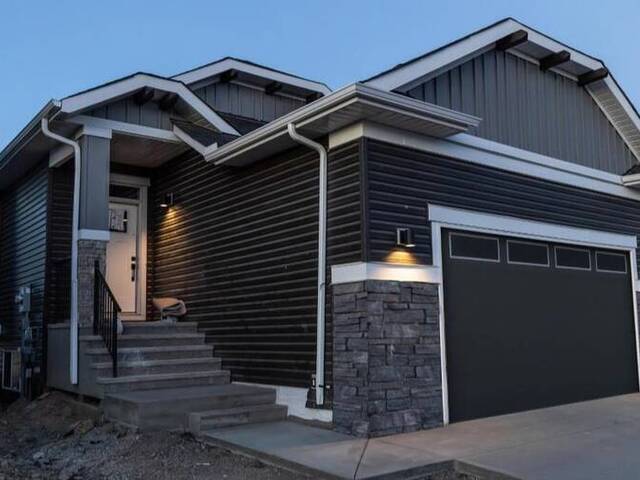