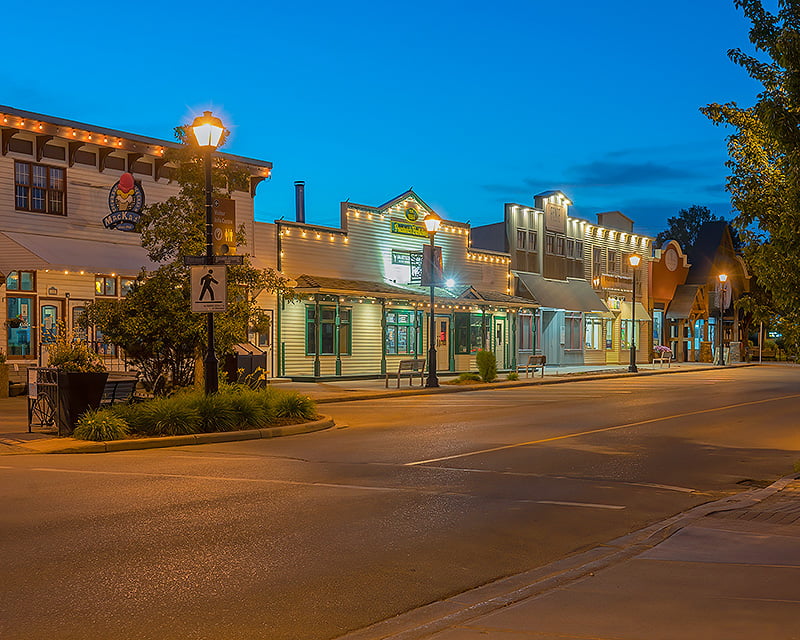 Cochrane is a town in the Canadian province of Alberta. The town is located 18 km west of the Calgary city limits and 78 km’s from Canmore with stunning views of the Rockies.  It is one of the fastest growing communities in Canada, and with a population of 34,467 in 2021, it is one of the largest towns in Alberta.

Cochrane is situated at the base of Big Hill in the Bow River Valley.  It has a reputation for its western culture, which can easily be felt when one wanders the streets. The town is a popular destination with its quaint western-oriented stores. Cochrane is also a small industrial centre. Major industries include lumber, construction, retail, and agriculture (ranching). It is compromised of primarily new housing developments with some older, established residential neighbourhoods closer to the downtown core. There are still acreages and ranches just outside of town.

Looking to explore homes for sale on the Cochrane real estate market? You came to the right place. As a professional Cochrane REALTOR®, Vanessa Pitman is here to help “you” find that perfect dream home in Cochrane Alberta. 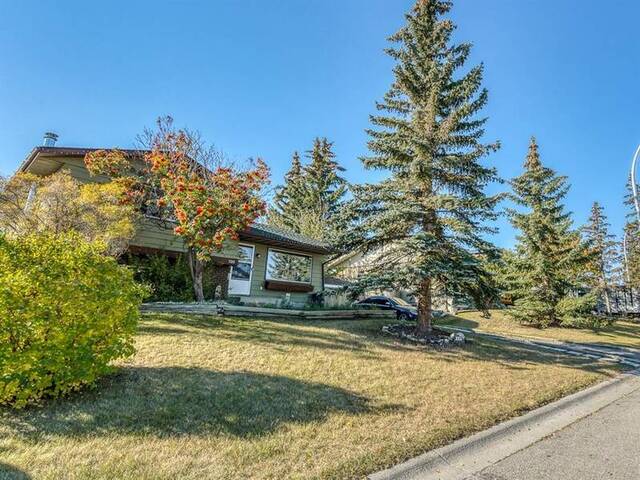 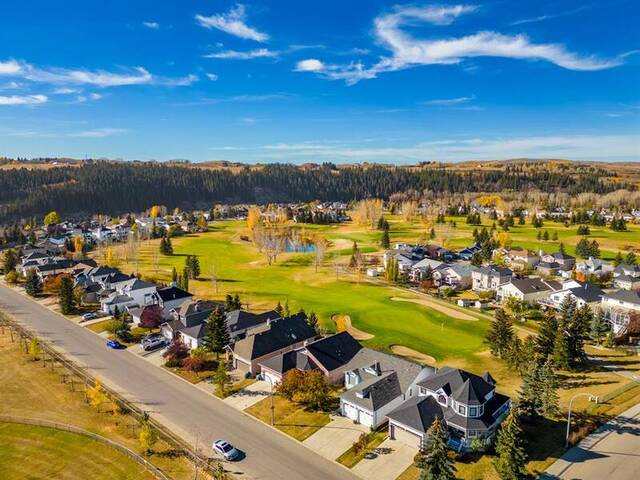 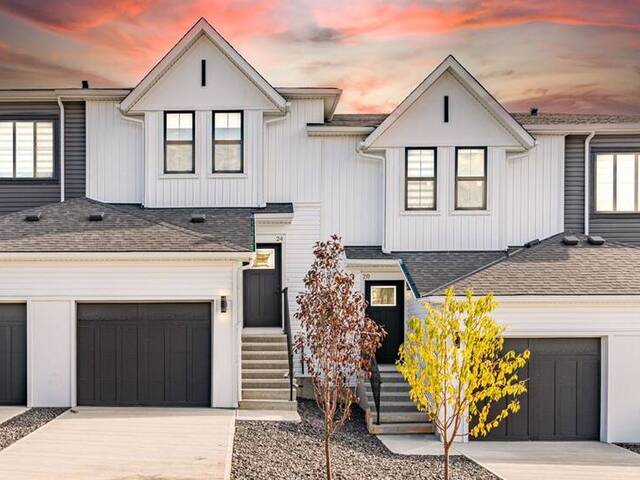 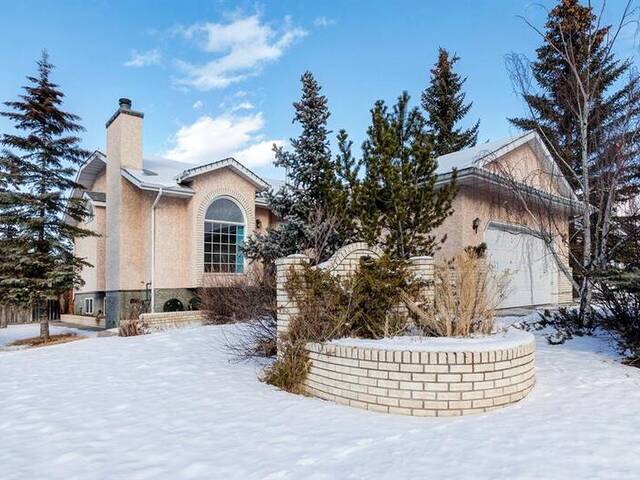 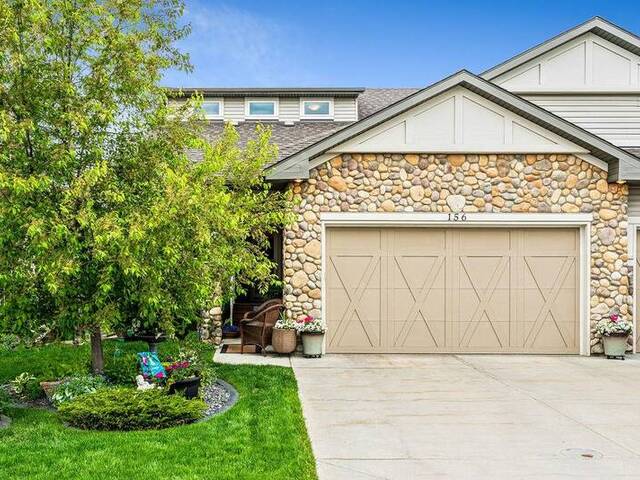 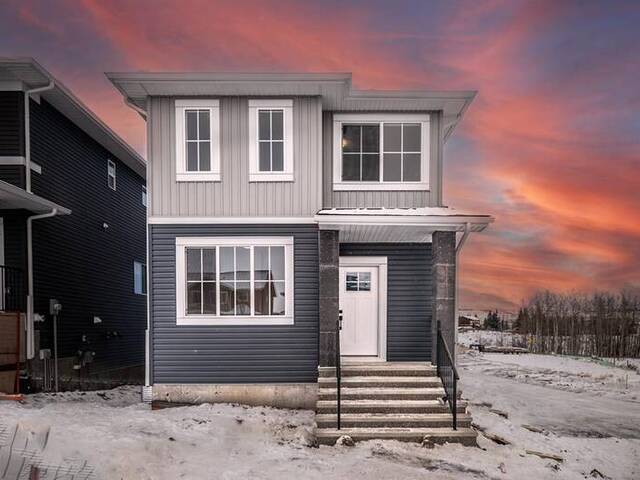 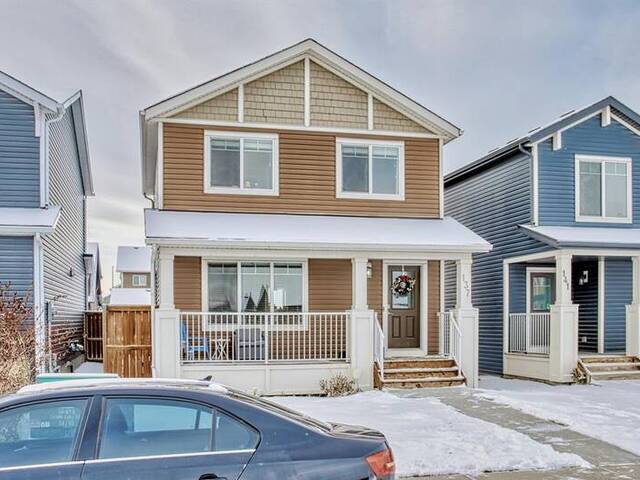 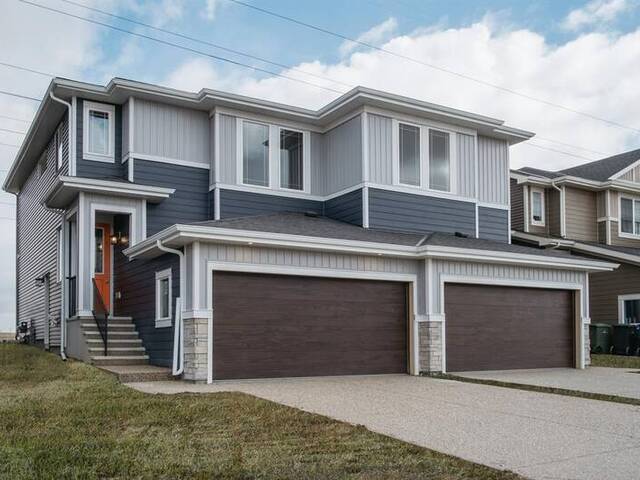 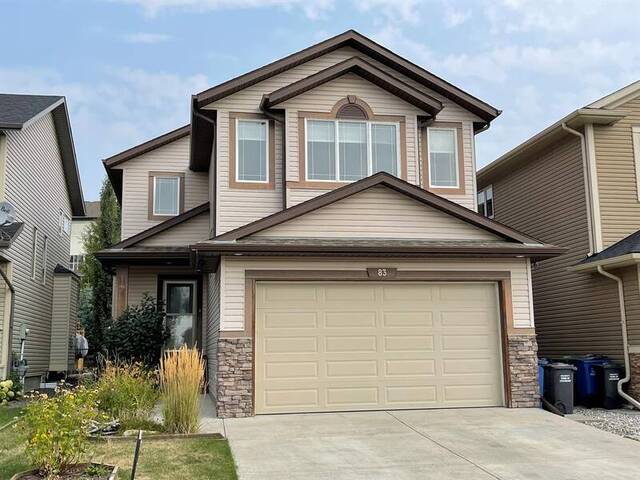