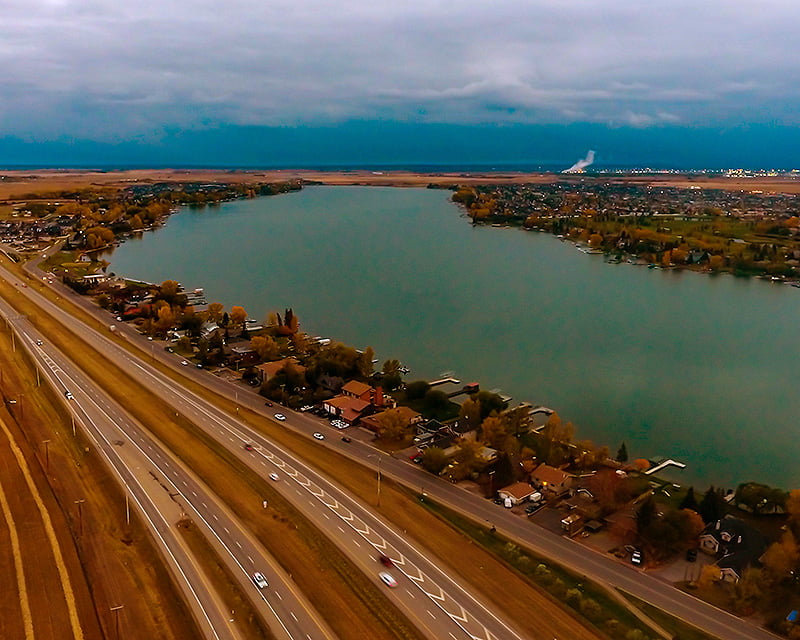 Chestermere, originally named Chestermere Lake, is a city in the Canadian province of Alberta. It is largely a commuter town of Calgary.  The distance between Calgary and Chestermere is 18 km and has a population of 19,887. Chestermere provides a safe and relaxing lifestyle.

Prior to the 20th century, the area around what is now Chestermere Lake was settled by only a few farmers. When the Canadian Pacific Railway was established in the 1880’s, more and more people came to settle in the west. To make farming more productive, settlers began to determine ways to irrigate their land. As a natural wetland, Chestermere Lake was considered to be perfect for use as a balancing pool.  By 1907, a dam and canal system had been built, the wetland developed into a lake, and farmers began using the water for irrigation.  Following the irrigation development, the lake began to be used for recreation.

Looking to explore homes for sale on the Chestermere real estate market? You came to the right place. As a professional Chestermere REALTOR®, Vanessa Pitman is here to help “you” find that perfect dream home in Chestermere Alberta. 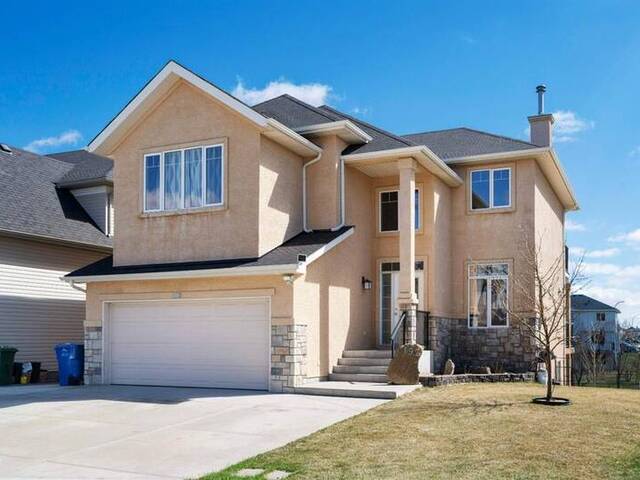 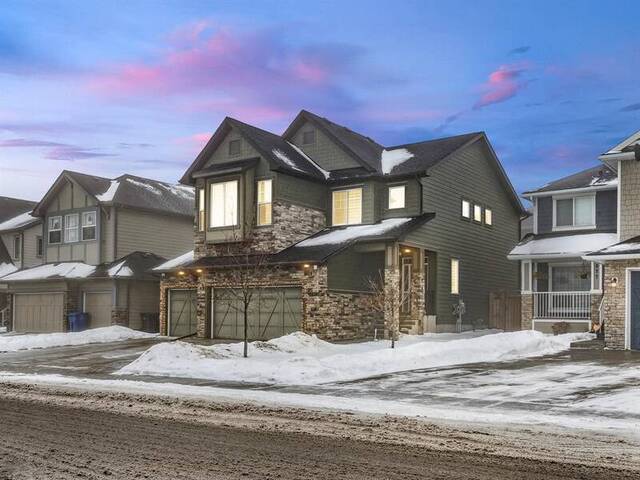 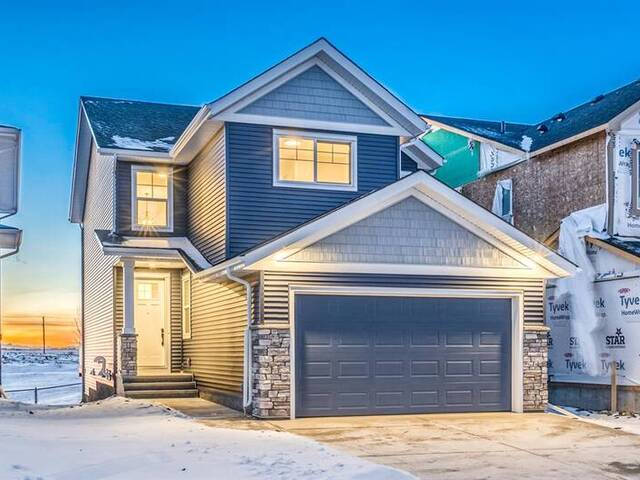 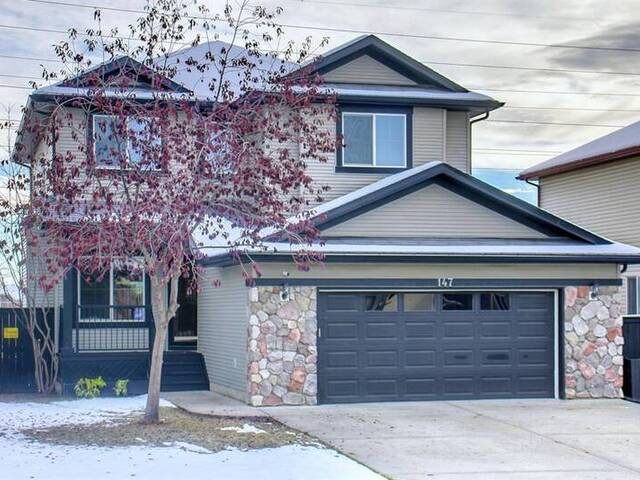 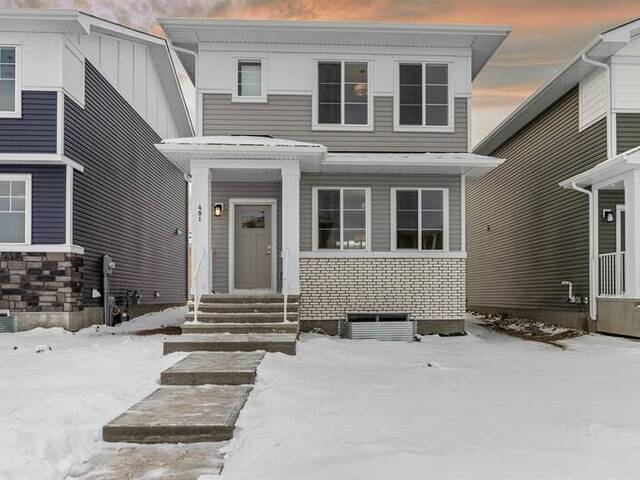 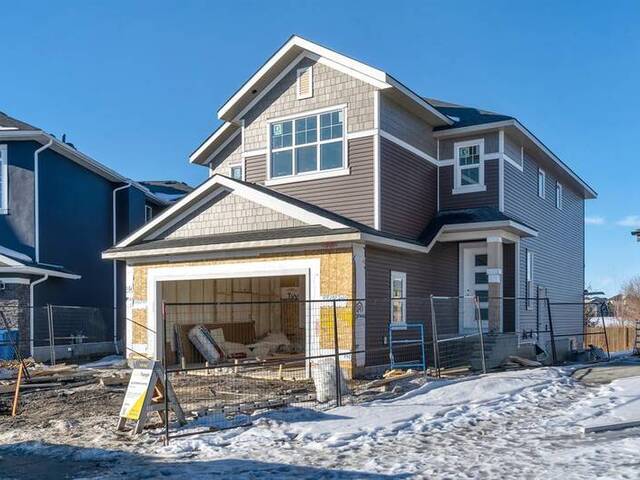 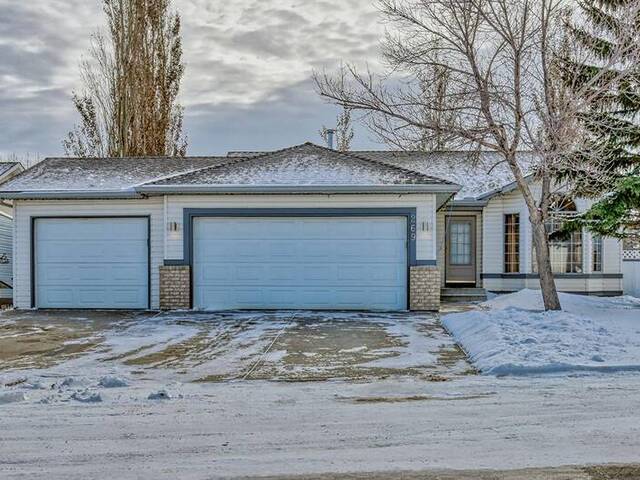 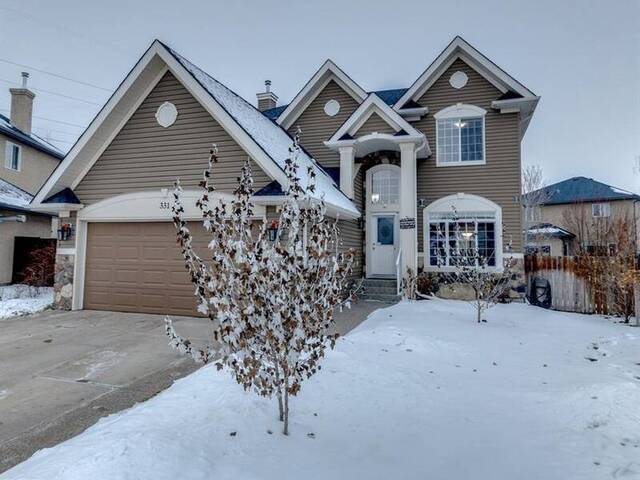 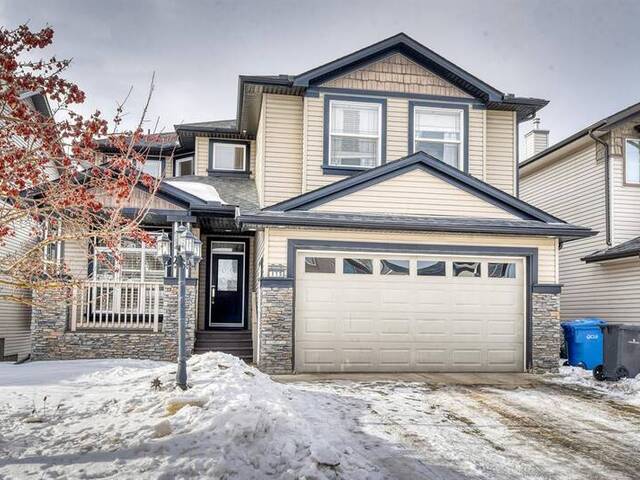