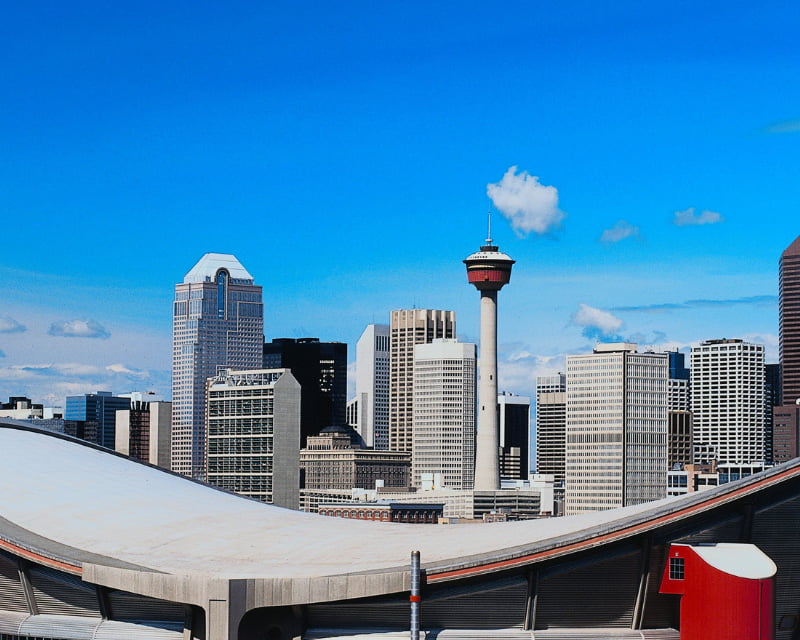 Calgary, a cosmopolitan Alberta city with numerous skyscrapers, owes its rapid growth to its status as the centre of Canada’s oil industry. However, it’s still steeped in the western culture that earned it the nickname “Cowtown.”  Over 3.1 million people now visit the city annually for its many festivals and attractions, especially the Calgary Stampede. The nearby mountain resort towns of Banff, Lake Louise, and Canmore are also becoming increasingly popular with tourists, and are bringing people into Calgary as a result.

Home to more than a million people, Calgary has a lot to offer as a place to live.  It is situated at the confluence of the Bow River and the Elbow River in the south of the province, in an area of foothills and prairie, about 80 km east of the front ranges of the Canadian Rockies.

The city had a population of roughly 1,581,000 in the beginning of 2021, making it Alberta’s most populous city and the second most-populous in western Canada.

Calgary’s economy includes activity in the energy, financial services, film and television, transportation and logistics, technology, manufacturing, aerospace, health and wellness, retail, and tourism sectors. The Calgary Metropolitan Region is home to Canada’s second-highest number of corporate head offices among the country’s 800 largest corporations. In 2015 Calgary had the highest number of millionaires per capita of any major Canadian city.

The Economist Intelligence Unit ranked Calgary the most livable city in North America in both 2018 and 2019. Calgary has been a top 5 contender for this title for the last 10 years.

Looking to explore homes for sale on the Calgary real estate market? You came to the right place. As a professional Calgary REALTOR®, Vanessa Pitman is here to help “you” find that perfect dream home in Calgary Alberta. 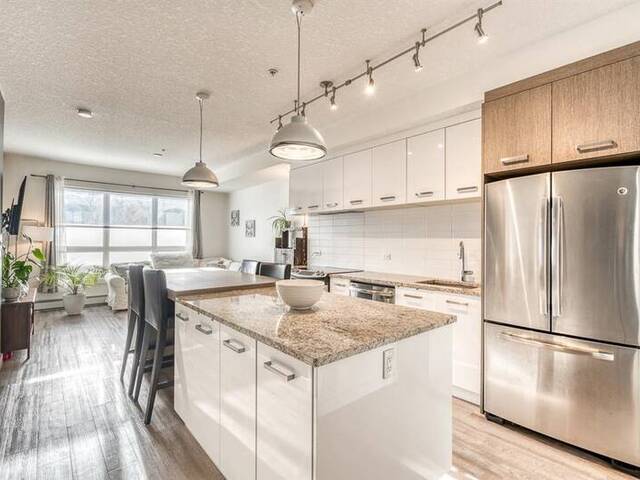 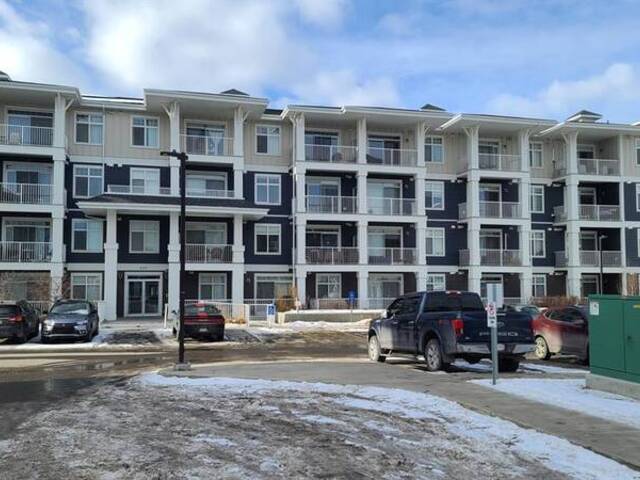 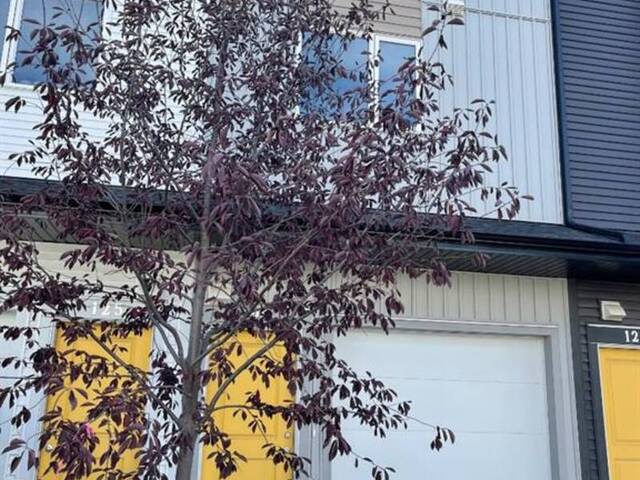 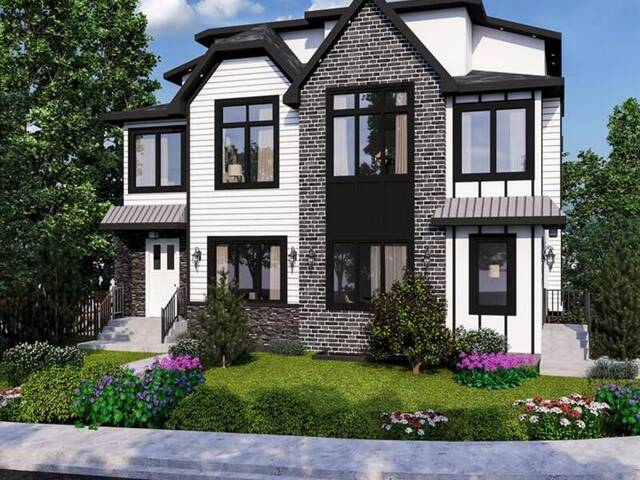 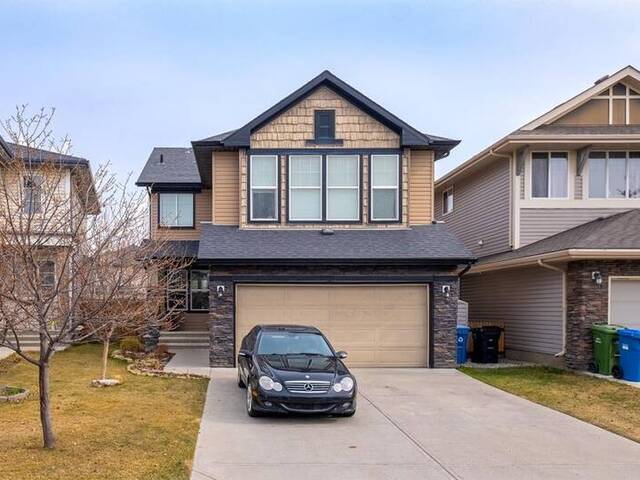 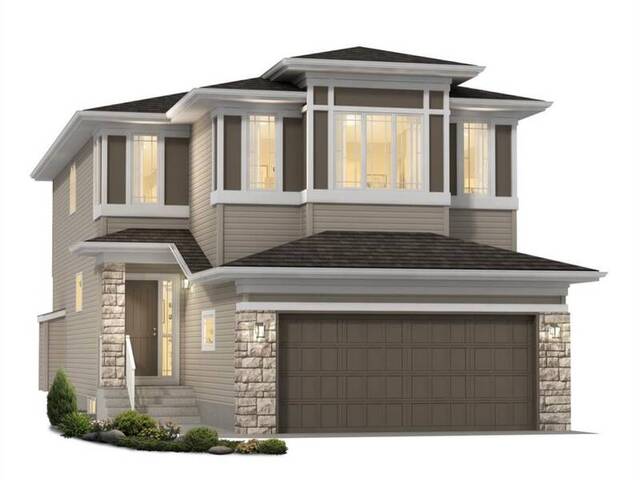 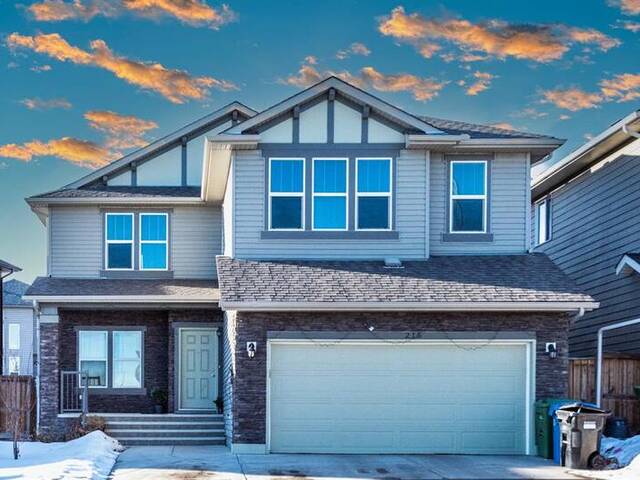 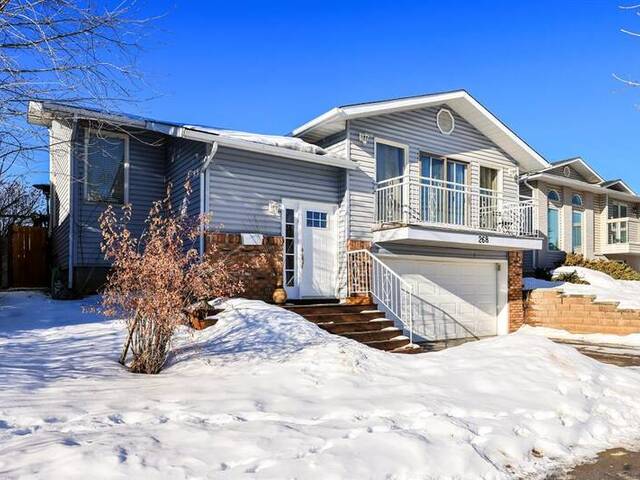 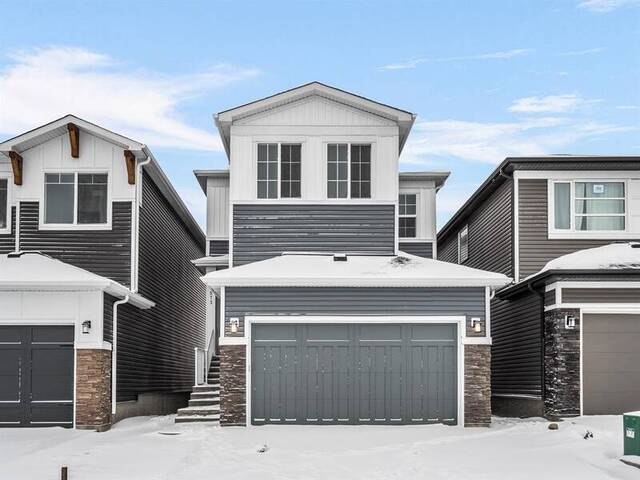