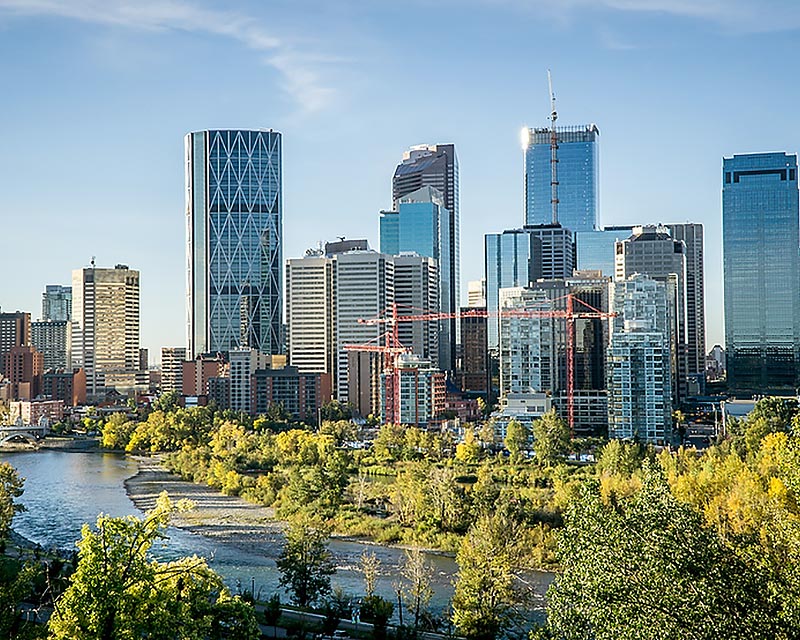 Airdrie is a city in Alberta, located 28 kms north of Calgary and only a quick 20min drive from the Calgary International Airport, offering a wide range of accommodations, dining establishments, attractions and experiences with both a small town feel and big city amenities.

Recent annexation of land by Airdrie to the south, coupled with recent expansion of Calgary’s city limits in July 2007, have placed the two cities’ boundaries within only a few kilometres of each other.

The 2011 census also indicated that Airdrie was ranked as the municipality with the 8th highest population growth between 2006 and 2011.  Airdrie is both a bedroom community and Industrial Centre.

Airdrie is a young and dynamic city, thriving in economic opportunity and bundled with every day amenities, where modern influence meets the spirit of the past

Airdrie’s location is ideal for the Alberta experience traveller. With an open, accessible and central position, making Airdrie your home base allows quick commutes to some of the nearby provincial attractions.

Airdrie is seeing a rise in the retail trade and professional, scientific and technical sectors. Manufacturing and transportation and warehousing firms continue to help diversify Airdrie’s economy.

Looking to explore homes for sale on the Airdrie real estate market? You came to the right place. As a professional Airdrie REALTOR®, Vanessa Pitman is here to help “you” find that perfect dream home in Airdrie Alberta. 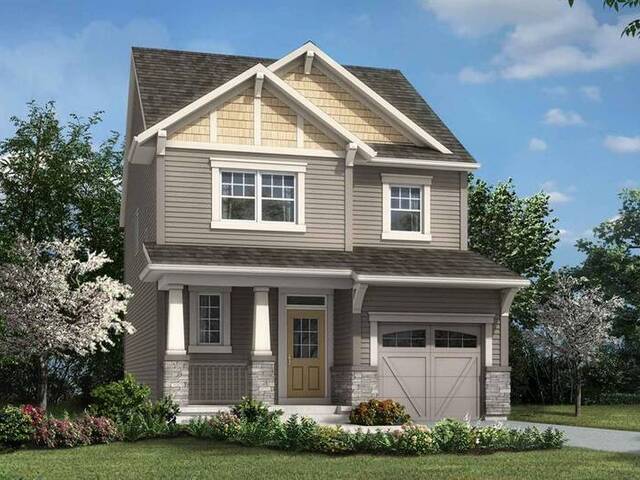 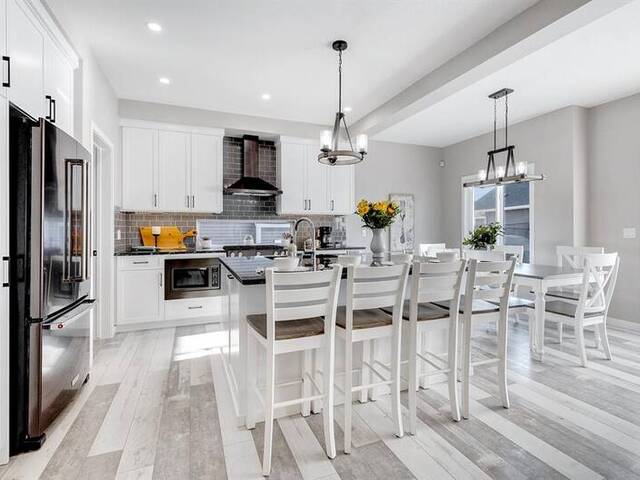 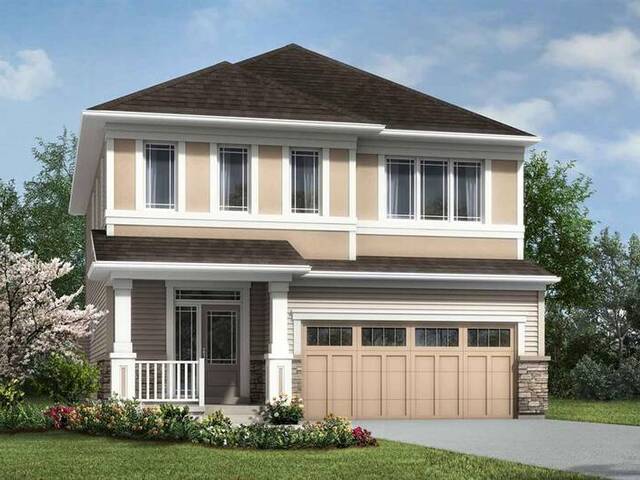 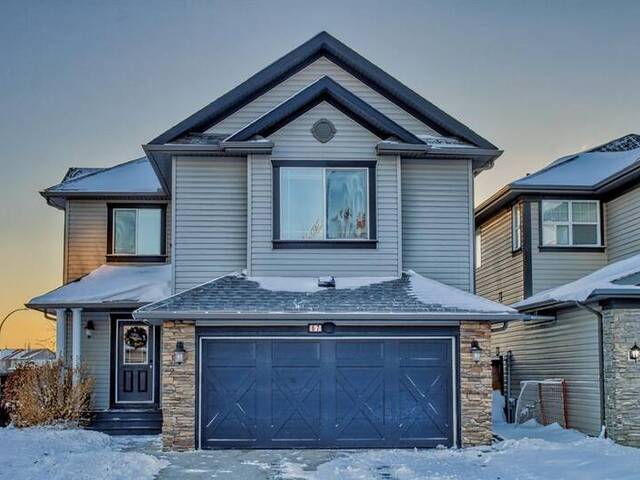 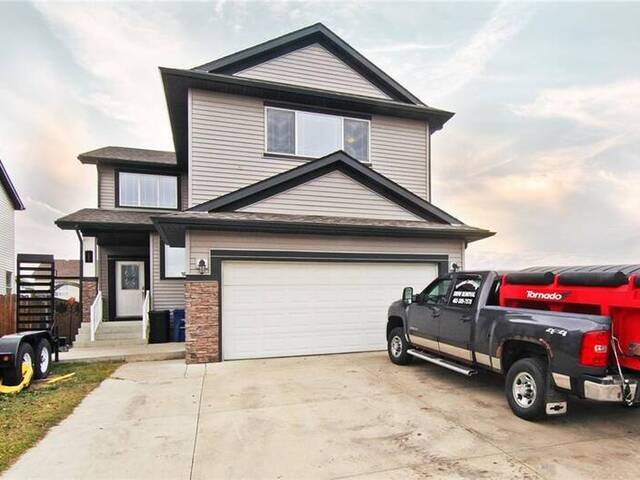 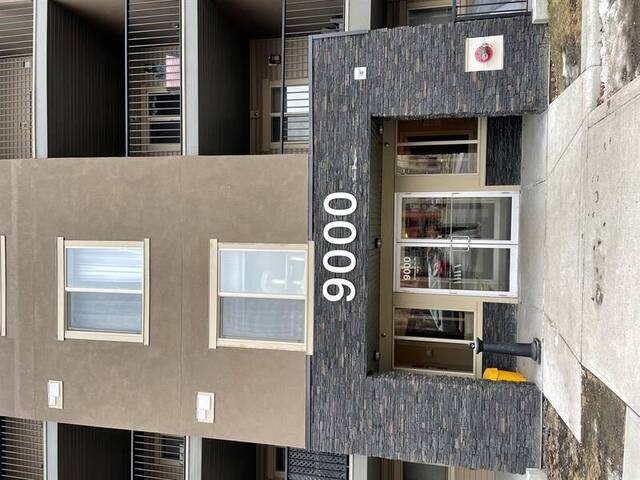 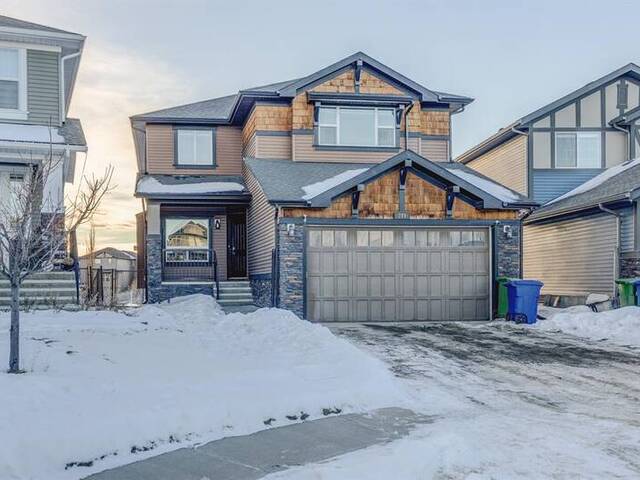 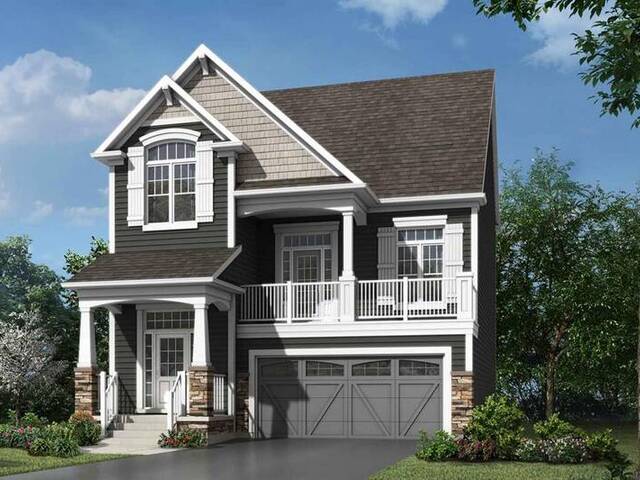 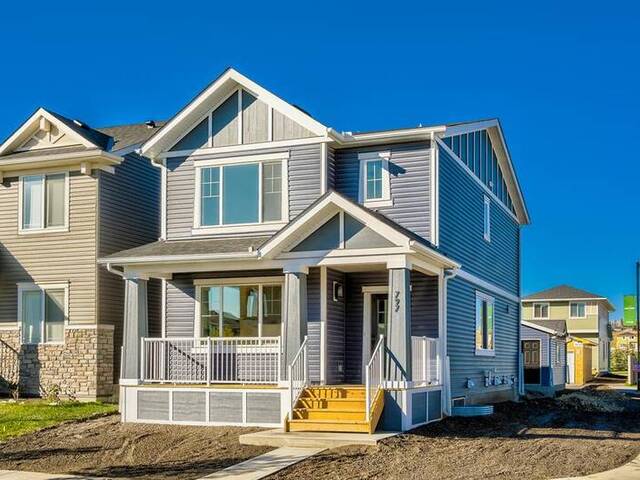