Giving Back to our communities 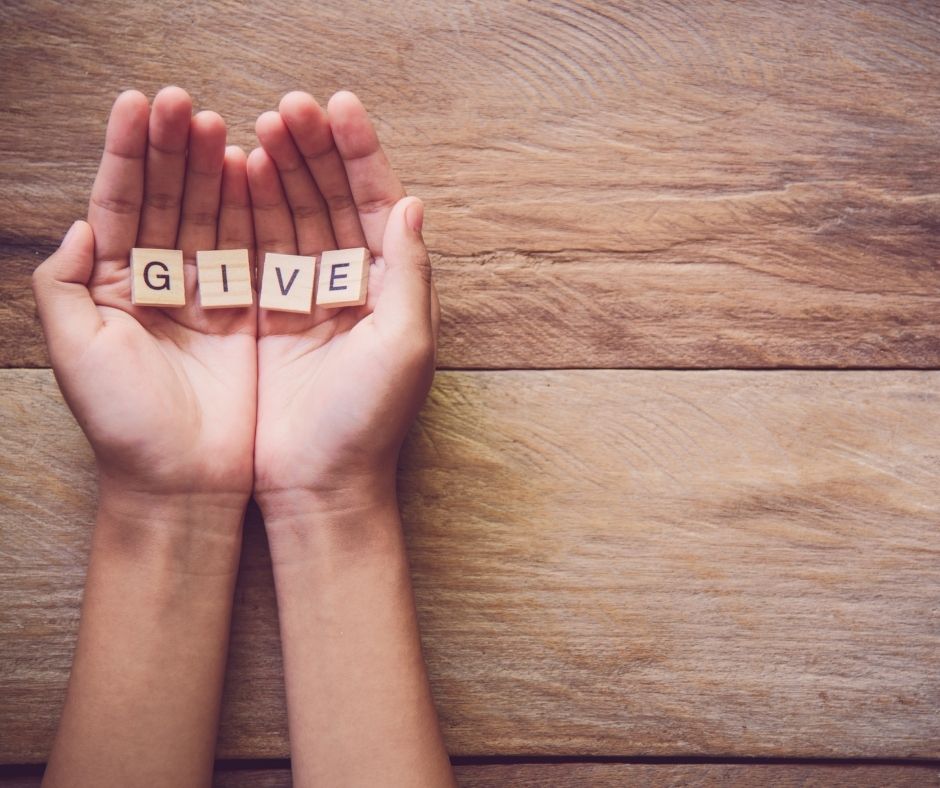 When Chris Pitman purchased and amalgamated the two Royal LePage real estate offices in Cochrane, he wanted to ensure the popular community traditions they supported continued.

Saturday, their realtors gave away close to 200 pumpkins in front of their extensively renovated office at 504 1st St. W. in exchange for nonperishable food donations to the Cochrane Activities food bank.

“The pumpkin giveaway is a great thing for the community,” says Pitman. “Royal LePage Benchmark is built on the idea of building relations and helping people, and you do that through engaging the community. We have donations coming in for the food bank, and in exchange, we give them a pumpkin to puts some smiles on kids’ faces.

The long-time tradition was started by Ken Morris at LePage Integrity which is now part of Benchmark.

It was pouring rain during the Saturday event but that didn’t discourage residents from participating. Less than an hour in, they had already given away about 70 pumpkins. The year previous, it snowed, and they had a similar strong buy-in from the community.

Further testimony to their commitment to the community is how Benchmark has set aside board rooms in their building for community nonprofits to use free of charge.

“We’ve board rooms and meeting spaces that we’re happy to lend out to the public or any nonprofits. So, for people who need to have a meeting but they don’t have a space, this is an option for them.”

Bookings can be made by contacting their office.

Other community initiatives are on the go and Pitman is looking forward to introducing Royal LePage’s ‘Walk a Mile in Her Shoes’ event to raise money and awareness to help stop violence against women.

Royal LePage Benchmark has 36 realtors on its Cochrane team. It also has offices in Calgary, Strathmore and is in the midst of an expansion into Airdrie.

Cochrane is one of the best markets in Alberta, says Pitman, noting there are nine per cent more sales than listing.

“Home values are on the rise, and we’re selling them as fast as we can get them on the market.”