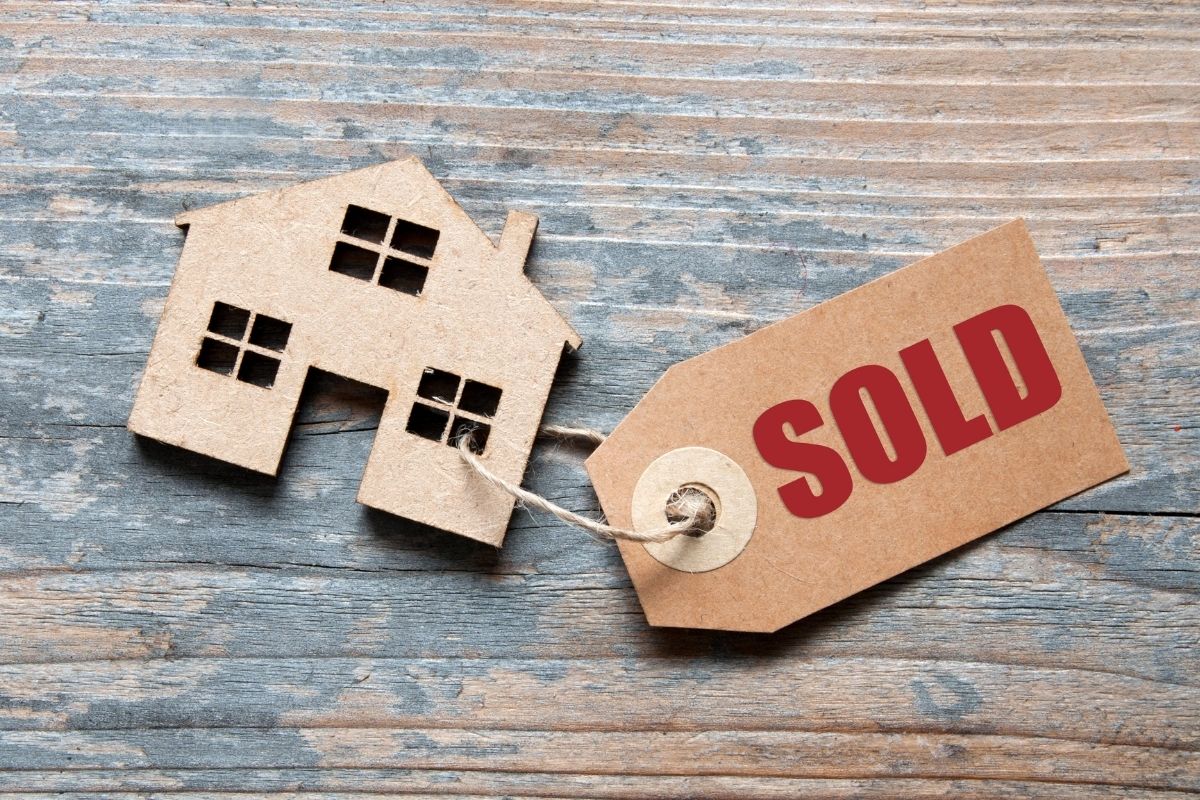 The pace of growth and level of sales have eased from the record highs seen in the second quarter, but with 6,628 sales, this was the best third quarter since 2014.

Much of the strength in demand was likely driven by the low-lending-rate environment and increased savings among those whose incomes were not impacted by COVID-19 shutdowns.

“Sales have slowed from the record pace seen earlier this year, but some of this slowdown was likely related to limited improvements on the supply side of the market,” said CREB® Chief Economist Ann-Marie Lurie.

“Supply-demand balances improved for buyers compared to what we saw in the spring, but the market continued to favour the seller in the third quarter”.

The number of new listings coming onto the market has increased compared to last year. However, the quarterly decline in new listings outpaced the pullback in sales, causing supply levels to trend down in the quarter and remain lower than last year’s levels.

“Persistently tight conditions have supported price gains in the market, with new record highs set in both the detached and semi-detached sectors,” said Lurie.

“However, with fewer supply challenges facing the apartment sector of the market, price gains there have not been enough to erase the declines recorded over the past six years.”

In Calgary, the residential benchmark price rose by one per cent compared with the previous quarter and sits over nine per cent higher than prices recorded in the third quarter of last year.

Meanwhile, many of the areas outside of Calgary city limits have seen exceptionally strong sales and supply that has not kept pace with demand. For many of these areas, lack of supply has contributed to steeper price gains than what has been seen in the city, narrowing the price gap between the two.