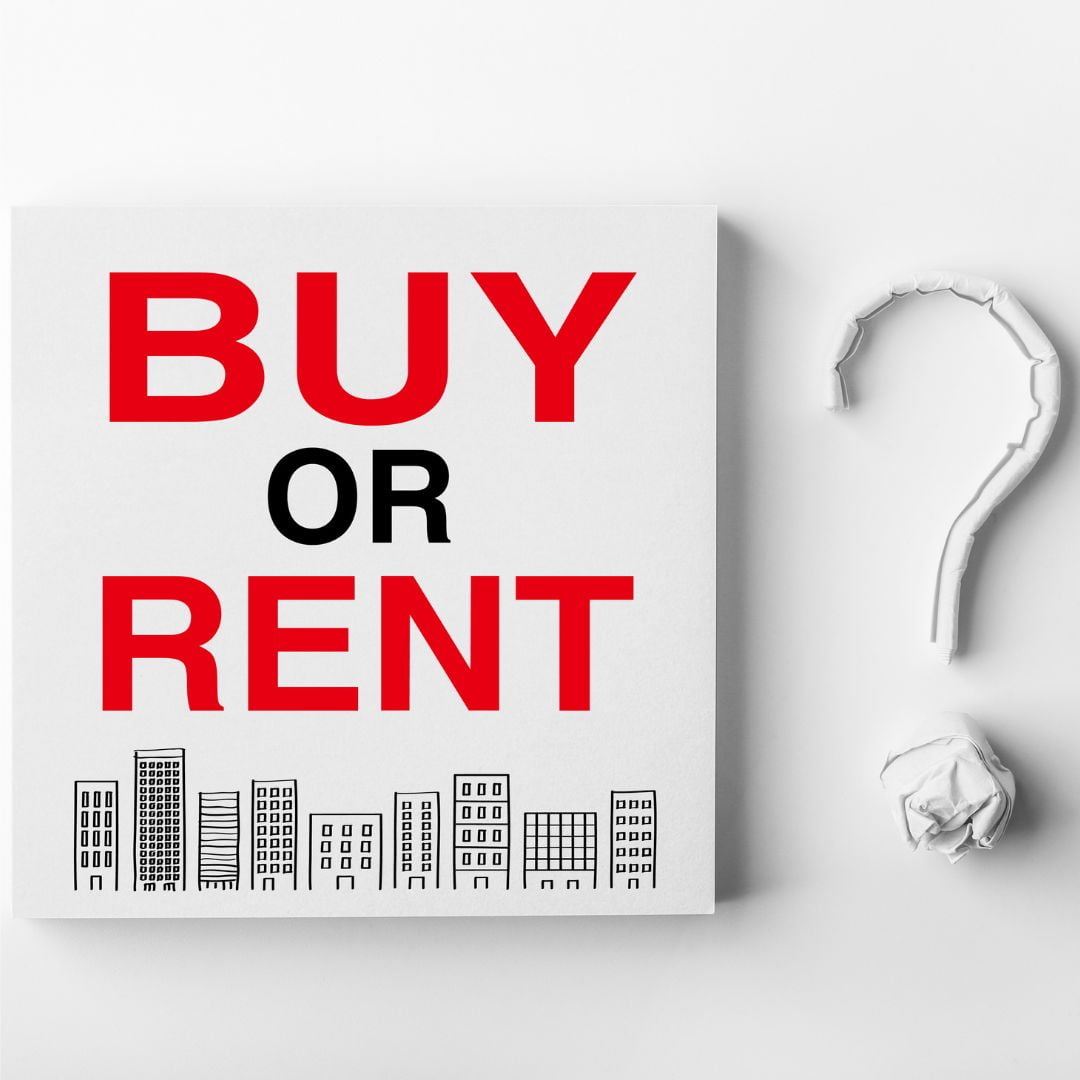 TORONTO, September 28, 2021 – Home ownership remains a top priority for many Canadians. While buying a home is seen as a milestone and can improve your quality of life, most are hoping that their purchase will also be a sound financial decision. A recent study[1] has found that, for those who are able to secure a sufficient down payment, it is more financially beneficial to buy a home in Canada than to rent over the long term, in 91 per cent of cases analyzed. The scenarios assume the owner is able to provide a 20 per cent down payment.

“Canadians strongly value home ownership for many reasons. Not only is it a great source of pride, it is likely the largest and most significant financial investment most people will ever make,” said Karen Yolevski, chief operating officer, Royal LePage Real Estate Services Ltd. “Historically, home ownership has been very profitable for Canadians, many of whom have factored their real estate investments into their retirement planning. Owning a home is widely viewed as a means to save money and build equity.”

The study, by economist and housing market analyst Will Dunning, and sponsored by Royal LePage, uses price data for 278 scenarios (broken out by city and housing type) across the country and approaches the commonly-asked question ‘Is it better to buy or rent?’ from various angles – using historical data, future projections, and viewing home ownership as an investment.

“For many people, buying a home – especially the first – is a landmark event and one of the most challenging decisions we’ll make in our lives,” said Will Dunning, president, Will Dunning Inc. “It is a decision that  is usually based on a lot of hard work. This research tests a belief that is held by a lot of Canadians, that owning is better financially than renting. And, it finds that this belief is very often correct.”

While the total monthly costs of owning a home may be higher than renting, there is an important factor to consider. Mortgage payments comprise principal and interest, and the principal component can be seen as a form of saving, albeit forced saving. While the homeowner has to pay the full amount each month, the principal is not a true cost. What’s more, the interest component is largest in the first month and gradually decreases over the life of the loan, effectively increasing the amount of forced saving each month.

In 253 out of 278 cases studied (91%), the net cost of ownership (the total ownership cost minus the saving that occurs through principal repayment) is lower than the cost of renting. In the report, this factor is referred to as the ‘ownership advantage’. As of the second quarter of this year, on average the net home ownership cost was $769 per month less than the cost of renting an equivalent dwelling. In the nine per cent of scenarios where renting was more beneficial than buying, cases were concentrated in luxury homes in expensive neighbourhood pockets. Moreover, the monthly savings were minimal for this demographic at $245.[2]

“While Canadians do want their homes to appreciate, potential homebuyers will find it reassuring that significant price appreciation is not necessary for ownership to be financially worthwhile,” said Yolevski. “There are other benefits to owning a home, in addition to the financial advantages. Owning a property allows more freedom and stability than renting. As a homeowner, you do not have to worry about the landlord hiking up the rent or forcing you to move. And, homeowners have the ability to make a place their own, with renovations or decor. I believe most Canadians would agree that owning a home is as much about laying down roots in a community and making memories with family, as it is about financial security.”

The study tested various scenarios. This includes a mortgage renewal in five years, at an increased interest rate (3.62%, which is based on the highest interest rate seen during the study period from the fourth quarter of 2014 to the present). Even in that scenario, home ownership is expected to remain more affordable than renting in most situations.

“Although supply has reached historic lows and home price appreciation continues to trend upward, the findings of the report show that owning a home remains financially advantageous for most people. However, all Canadians would benefit from swift and material government action to solve the country’s housing supply crisis,” added Yolevski.

To varying degrees, Canadians think of their homes as an investment, and not just a place to live. The study calculated how home ownership might perform as an investment, making varying assumptions about how much values might change during the coming 10 years. The calculations found that even with a 10 per cent decline in home prices, approximately half of the homeowners studied would still see a positive rate of return on investment, while the other half would break even or see a modest loss as an investment.  If there is no growth in values, ownership would result in a positive rate of return on investment in a majority of cases. Other scenarios in which values rise show increasingly attractive rates of return.